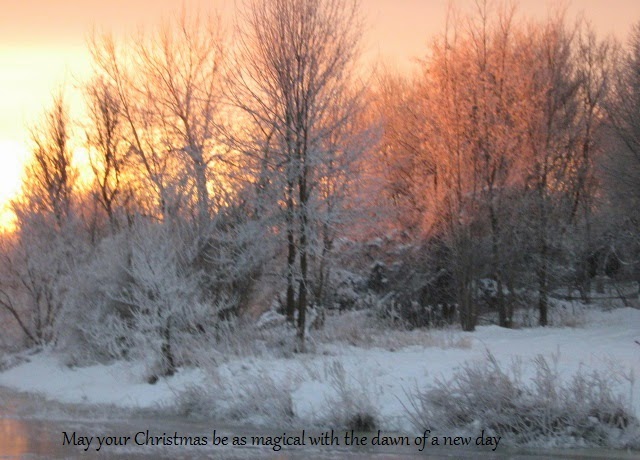 This time of year we pause to celebrate the beauty of life.
It is all around us if only we make time to live with eyes wide open.
May your Christmas be magical and filled with love and laughter.
Cheryl

There stands on the outskirts of my town a homage to a big cheese created a hundred years ago. It has long been forgotten by the town but I see it every day when I park my car. 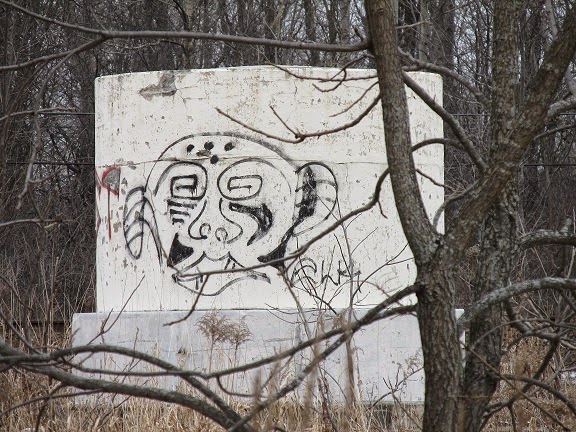 Creative souls painted it a few years ago with their own tag. No one has noticed, well almost no one. It sits in silence almost in deference to the so called progression in this town.

Two years ago the same tag was painted on a derelict barn the town owned. No one noticed or at least spoke not a word until one day a so called reporter contacted the town to enquire what it was about. Shortly after the second tag was white washed with a response that it was vandalism and would not be tolerated. Ummm, vandalism? I had to shut me mouth in fear the original would suffer the same fate.

I was tempted to contact the reporter and suggest she investigate the meaning about the first one and its connection to the second, but pondered she doesn't really have a clue about the soul of the town and decided not to just in case this was white washed as well. And so the original still sits in silence.

While I understand some may call it destructive graffiti I have always admired the underground artisans. I relish sitting at the train crossings and seeing the tags, always colourful and full of meanings to the artists, while I attempt to decipher. Rolling Hello's I have named them.

We all want to leave our mark on this world and I believe this is their way. The next time you sit and curse at the crossing, seek the tags and wonder who and why painted them. But most of all smile and nod as you too understand their need for recognition.

thumbed and dog eared books
stacked lovingly in bookshelves,
each one a treasure