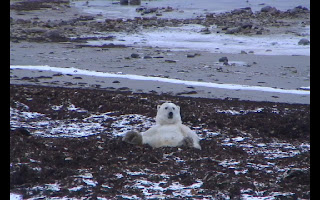 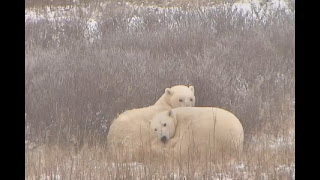 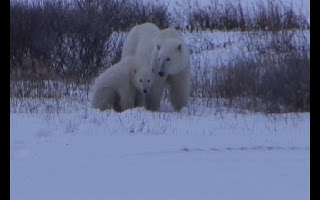 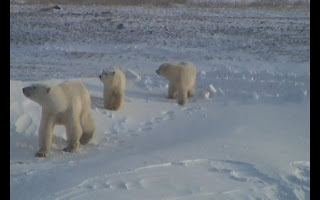 Between the Hedge Rows 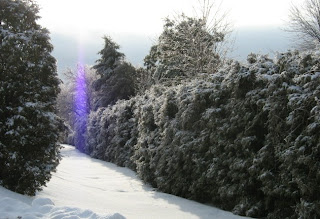 Between the hedge rows
I see your beacon
my love doth shine
beaming for mine eyes,
these eyes in thine step,
over the eons
as you have followed mine

At last my love has found me
safe in your arms
I forever be yours
as true love has not bounds,
boundaries nor time,
whilst thou be mine my love
my Valentine between the rows of hedge…
Posted by cheryl at Monday, February 13, 2012 No comments: